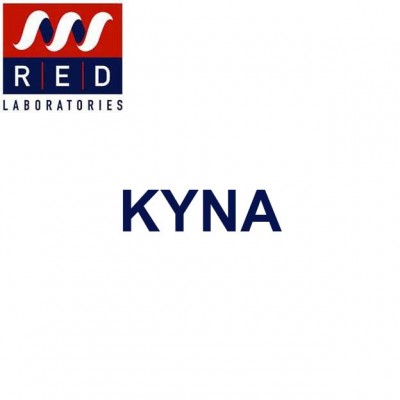 TDO is primarily expressed within the liver and 10
IDO is an extrahepatic cytokine inducible enzyme. The next step in the synthesis of kynurenine is catalyzed by formylkynurenine formamidase. The main end product of kynurenine catabolism is nicotinamide adenosine dinucleotide (NAD+). Another biologically active product, KYNA, is generated from kynurenine by kynurenine aminotransferase.

Numerous studies were conducted to investigate the role of KYNA in the physiology and pathology of the central nervous system (CNS). Since both the concentration of KYNA in the human brain and penetration of KYNA through a blood-brain barrier are low, studies of peripheral KYNA gained popularity. Research has pointed to the reality that kynurenic acid is the key component of dopamine neuron firing, and when its levels are too high among the central nervous system, neuropathic and even disorienting conditions can prevail.