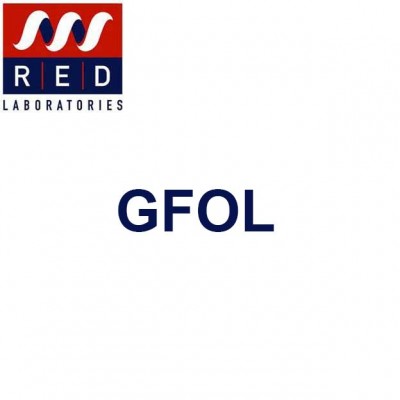 677C-T and 1298A-C are two SNP's in the gene coding for MTHFR (methylene tetrahydrofolate reductase).The T allele of 677C-T, and the C allele of 1298A-C are the “bad” alleles, corresponding to a low activity form of MTHFR. The low activity leads to accumulation of homocysteine, and low levels of folate.

Results are reported as “high activity”, “moderate activity”, or “low activity”, corresponding to the following genotypes:

The total activity of MTHFR depends on the combination of both SNP's. The worst is “low activity” on both.
MTHFR is involved in biological pathways related to DNA synthesis, DNA methylation (important for gene regulation), neurotransmitter synthesis, myelin synthesis and glutathione synthesis (important for detoxification and antioxidant activities). Folic acid itself, is a strong antioxidant.
There is a link between folate deficiency and cancer (notably prostate cancer) but benefits from folate supplementation in cancer is a controversial subject. Folate may prevent the appearance of cancer but since it is important for rapidly dividing cells (because it is needed for DNA synthesis) it could actually promote the growth of tumors, once they’re established.