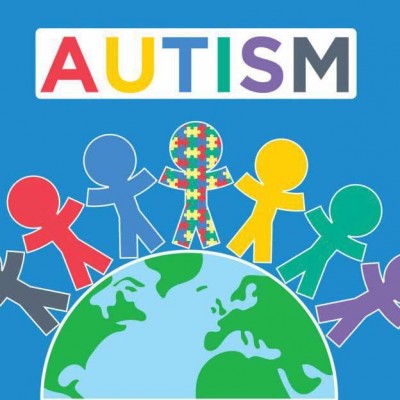 “Autism is a complex and clinically heterogeneous disorder with a spectrum of symptoms. Published findings have identified widespread changes in the immune systems of children with autism, at both systemic and cellular levels. Together, these reports suggest that autism may in fact be a systemic disorder with connections to abnormal immune responses. Such immune system dysfunction may represent novel targets for treatment.” (Careaga et al. Neurotherapeutics 2010).

Despite much progress in our understanding of the associated immunobiology of autism, the pathogenesis of autism, as well as the defined molecular mechanisms, remain unclear. The dramatic increase in prevalence (one in 42 boys and one in 189 girls) [CDC data, Baio 2014] underscores the urgent need for specific biomarkers to facilitate the early diagnosis and treatment of ASDs. The precise mechanisms of immunological dysregulations are incompletely understood, however progress is allowing more insight into the complex imbalances associated with ASDs. Autism is now accepted to be commonly associated with significant immunological abnormalities ranging from the gastrointestinal associated immune system to the microglial innate immune cells of the central nervous system.